Our recent NPT Mentoring events include the video below which was made during the After School at the Klein program.  The class worked with Producer, Mark Holleran (who is on our NPT board) and is a commercial producer.  They made the commercial as part of their class. ( If you get this as an email you might have to go to the actual blog website to see it.) You will be amazed!  NPT is a partner with The Klein (also a non profit) to bring this program to life!
Our 2nd semester starts up next week and again includes our NPT teachers (Scott Bryce – Film and TV, Jerold Goldstein- Acting, Mark Holleran- Video Production, Andy Reimann- 3D Design, and me for Voice) as well as other professional teachers in Puppetry, Shakespeare, Improv, Yoga, Dance, etc.
(commercial video made by the class)
We also had our instructional meeting with It’s Relevant.com, a webshow based in lower Fairfield, and our Youth Board and Interns will be producing a series that focuses on “Kids in Connecticut making a difference“.  Their first story comes out at the end of February!  VERY exciting as the students get to do all the work of a real TV station (camera, broadcast, voice over, editing, story research) to produce this.
We had our So Ya Wanna Be a Broadway Star event at the Watermark Retirement Community last weekend and had 75 audience members (which included parents of the contestants and also seniors from the Watermark) as well as 16 talented contestants.  Gwendolyn Jones (Broadway), A Senior from the Watermark, and I gave constructive feedback.  (Pictures below) 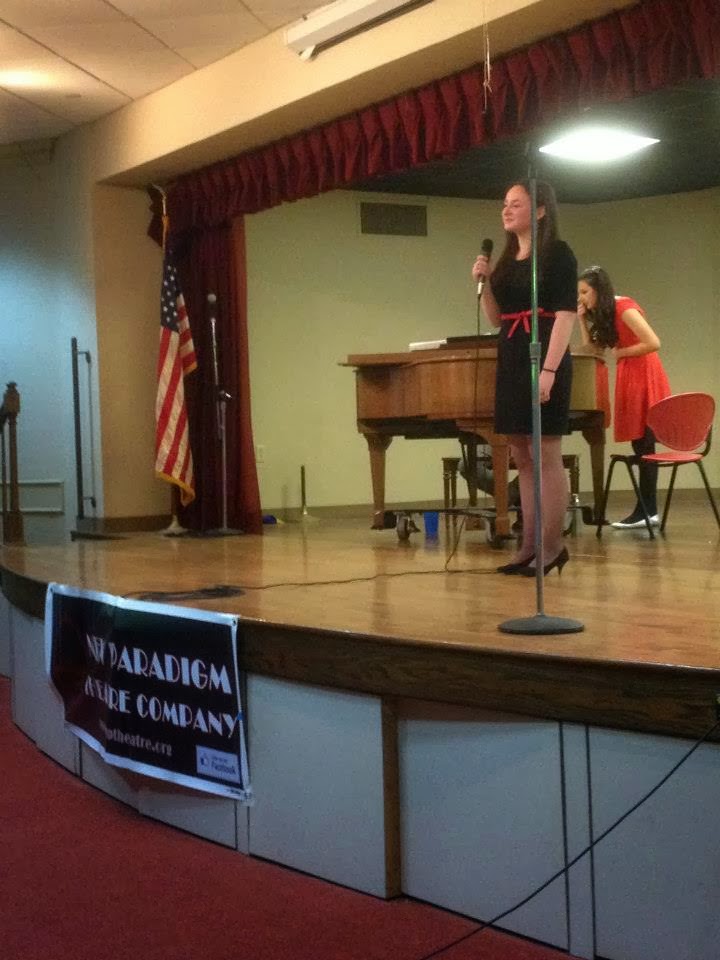 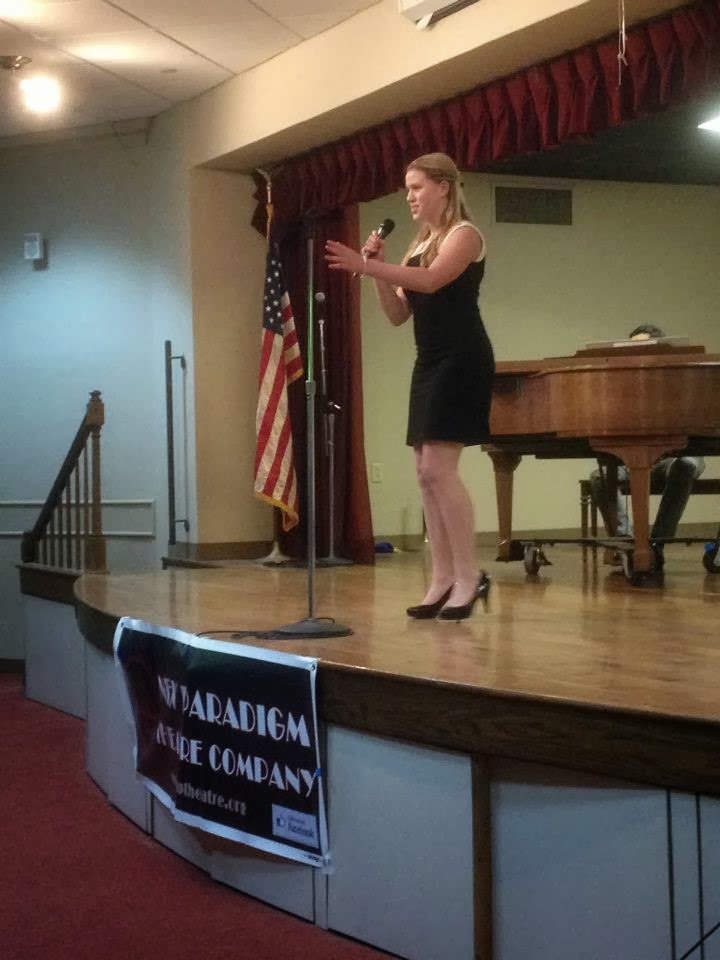 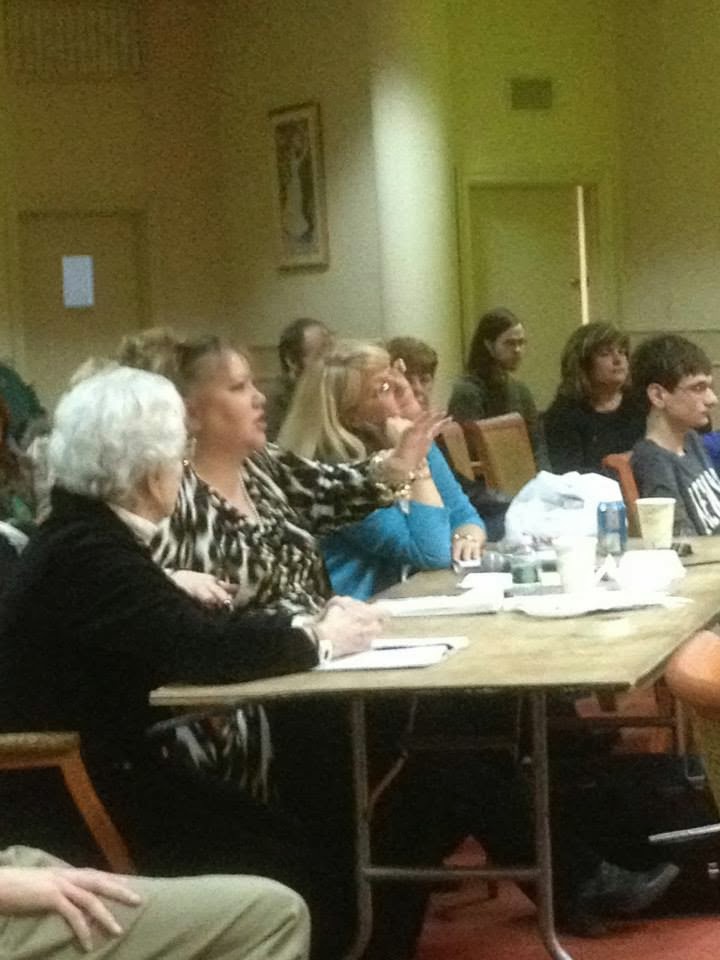 Finally our Sunday Spotlight with NY Director Richard Sabellico was this past Sunday and we had 38 attendees on this virtual master class (webinar) who learned tons about what a person on the “other side of the desk” thinks about auditions in NYC.

ALL IN ALL A VERY PRODUCTIVE WEEK!