We are THRILLED to have Jamibeth Margolis as our next SUNDAY SPOTLIGHT guest.
March 1st at 9pm.

PART of the way to create a career for yourself in any field is to understand the “business” behind it. This is a free experience, that you tune in from your own computer to listen and ask questions. She is a “decision maker” and representative of many casting directors.

You will then be sent your own link via email.  Use that link at the time of the webinar (from your computer in your own home) to listen in and then ask questions! 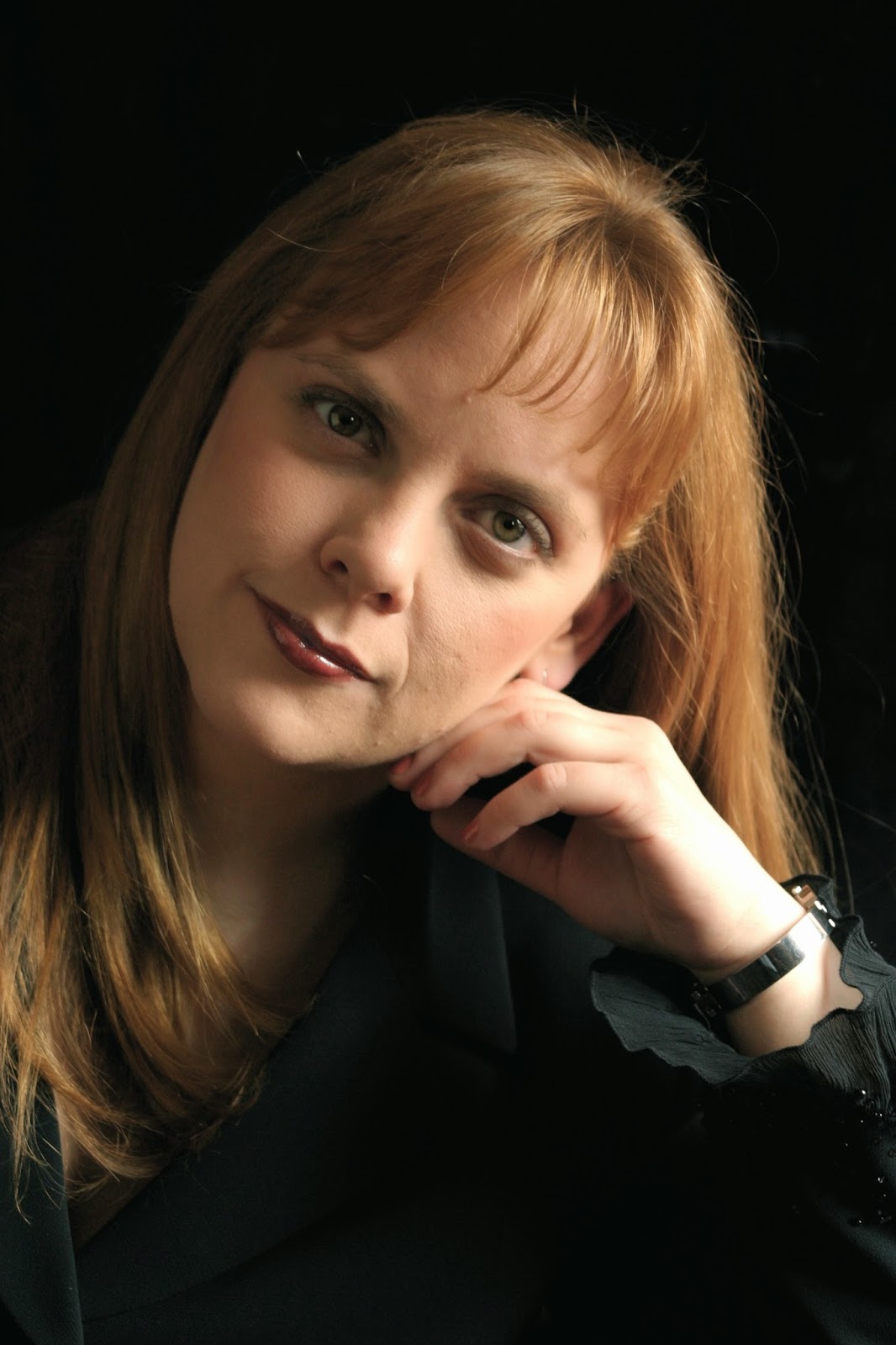 Jamibeth Margolis is now entering her 19th year as a professional casting director in New York. She was with Johnson-Liff Casting, Cameron Mackintosh, and Margolis-Seay Casting and is now out on her own as a freelance casting director. Previous credits include the Broadway and National Touring Companies of such hits as Les Miserables, The Phantom Of The Opera, Miss Saigon, Cats, and Jane Eyre as well as two dozen other shows on Broadway. She also currently casts for Off Broadway, National Touring Companies and shows for prominent regional theaters and all of the major theater festivals in NYC. Her casting office is dedicated to the development of new plays and musicals. Additional casting credits include multiple television pilots and on camera industrials for major US companies. Current Casting Projects: The Brightness of Heaven (Cherry Lane Theatre), Sistas: The Musical (Off Broadway), Burlesque to Broadway (NY and Tour) and many more.
Jamibeth is also an accomplished stage director. Recent theatrical directing credits include Family Dinner at the Beckett Theatre on Theatre Row and Do I Hear a Waltz? and Jekyll and Hyde at the Arvada Center Theater in Denver. Jamibeth served as assistant director to Tony Award winner Jerry Zaks on the recent Broadway revival of The Caine Mutiny Court Martial and also on Jules Feiffer’s A Bad Friend at Lincoln Center Theatre. She has also helmed developmental productions and readings of the following new works: Naked In Encino, Owl Creek, Far From the Madding Crowd, Plane Crazy, Great Googley Moo, 1812, and Warsaw (which is currently on track for a Broadway production in the next two years).
Currently Jamibeth serves as Artistic Director For Musicals at the Midtown International Theatre Festival (MITF) where she fosters new writing talent and looks to bring a dozen new musicals to life each summer. Jamibeth also teaches musical theater, acting, and audition technique in studios all around NYC and is on faculty at Pace University.
Jamibeth is a member of Actors’ Equity Association, the Casting Society of America, and the Stage Directors And Choreographers Society. She served as a Tony Awards Voter for three Broadway seasons. She holds a B.A. from Ithaca College in Drama/Directing.
CLICK on this link now to get your OWN link so you can tune in on March 1st at 9pm from your computer.
https://attendee.gotowebinar.com/regist…/5593098367388426242